Who needs a Fair Ground? Well, it feels like I have been on a Waltzer ride for the last couple of months. It has certainly been full on. End of year university exams, training, racing and keeping on top of those daily tasks that is in reality just life. It’s nice to give something back […] 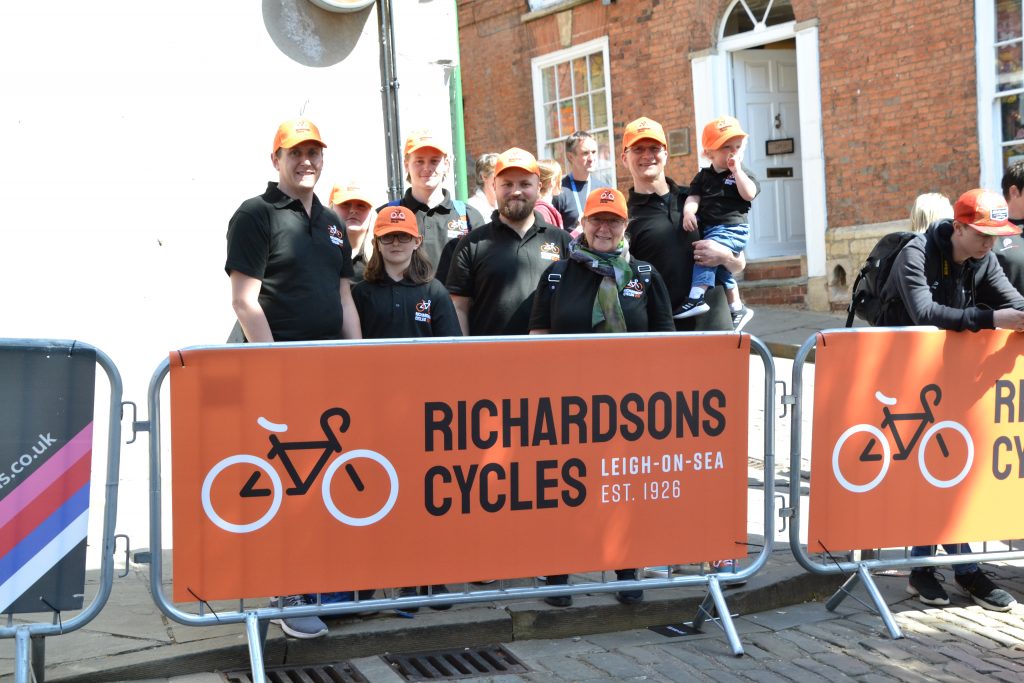 Lincoln 2022 What a great couple of months of cycling! First lets go all the way back to early May where the guys from Richardsons Trek DAS Road Team competed at the Rapha Lincoln Grand Prix on the 8th May 2022. The whole of the Richardsons Cycles team went up to cheer on the boys […] 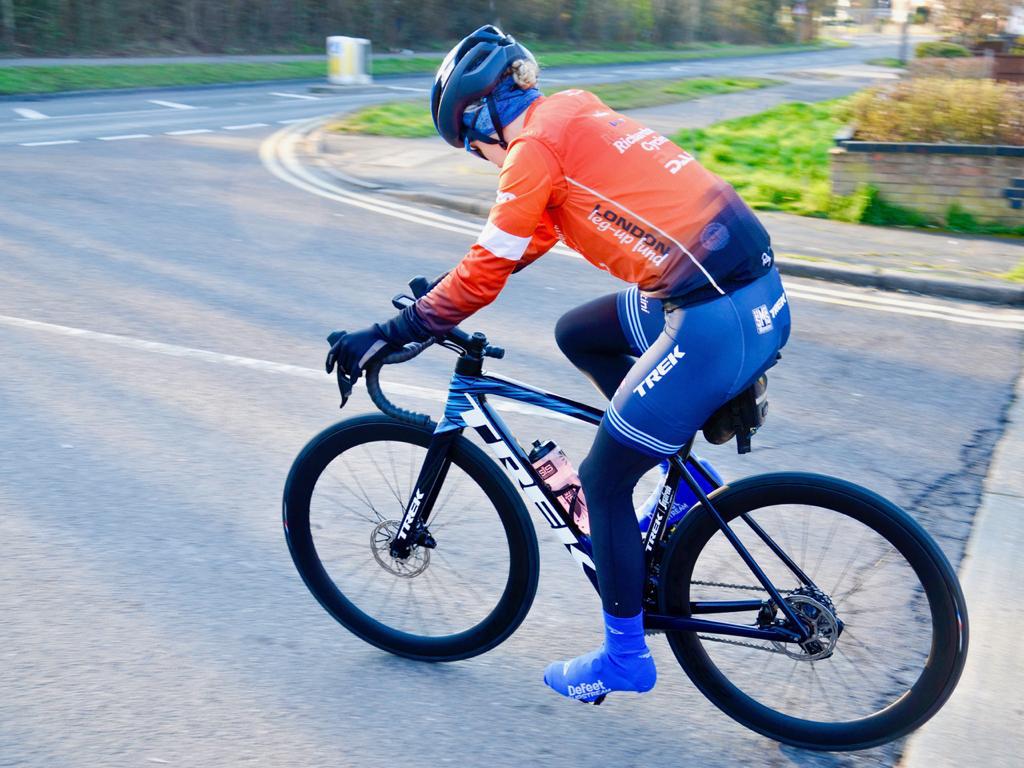 “After the challenges of breaking my arm it’s good to be back into full training. Daily sessions vary in length but now equate to over 20-hours a week.  Scheduled sessions and there objectives are always published in advance, but with some now clashing with key lectures I am having to be a lot more flexible and […] 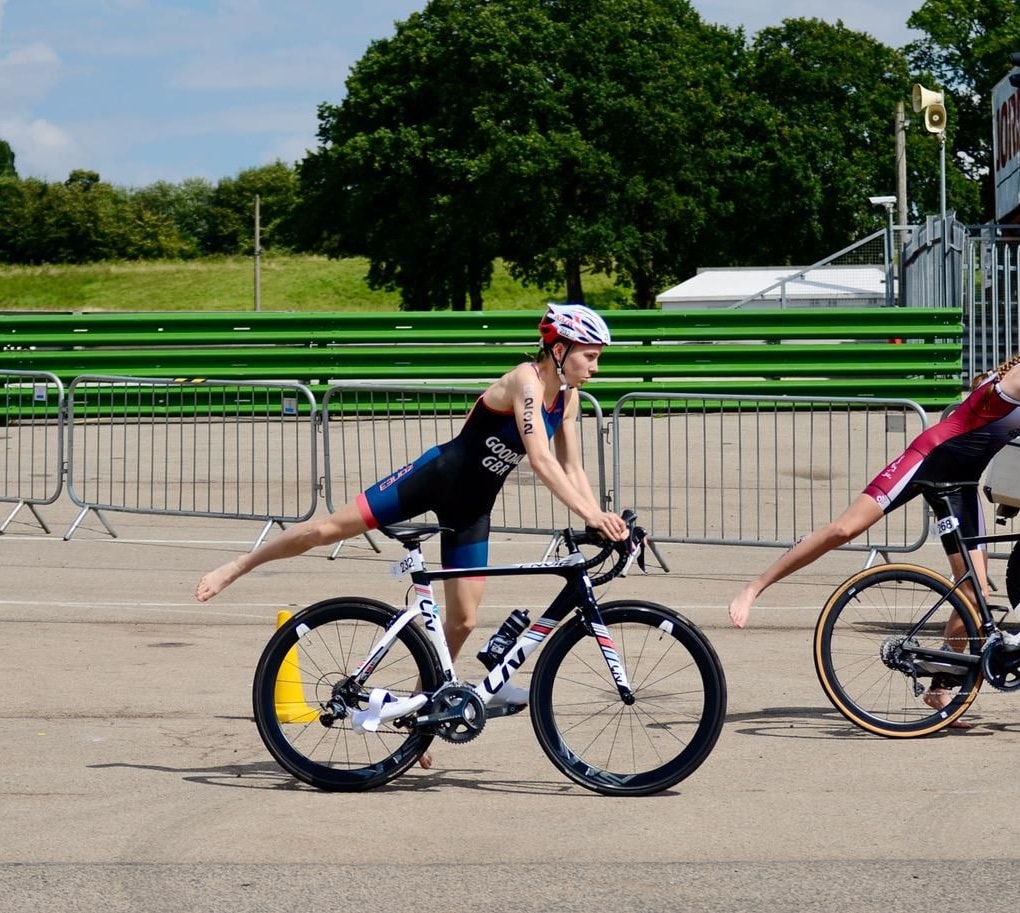 “Around 2017, I progressed and was successful in becoming a member of the British Triathlon East Region Academy. My first British Super Series event as a youth was at Llanelli where I realised everything had just got serious. The open water swim was like being in a washing machine. Leaving the lake and getting to […] 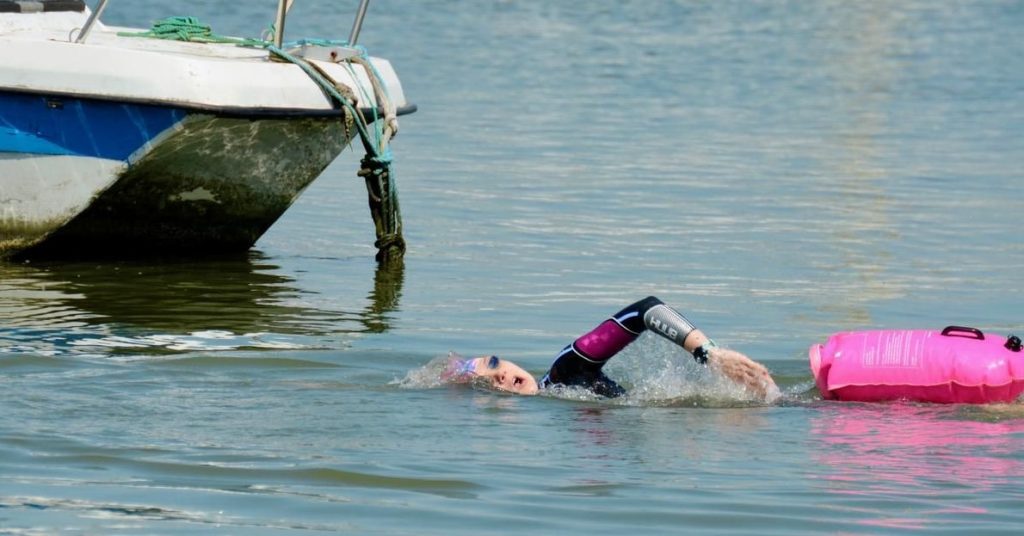 “About 6-years ago I was already a member of both swimming and running clubs when someone mentioned triathlons. The sport really appealed to me and so I joined East Essex Triathlon Club, which not surprisingly has been voted the best in England. It has a large membership with a strong section for young people who […] 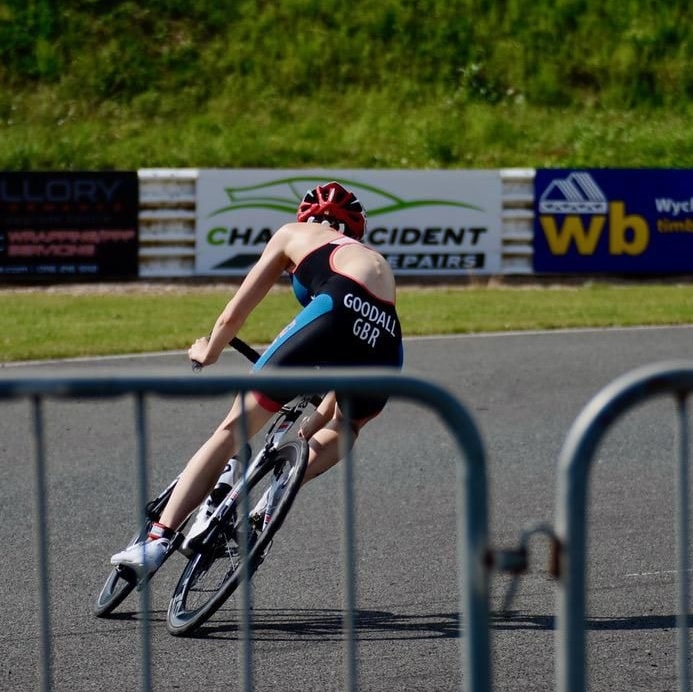 So, I’ve been looking through a document Grace has written for me to use on social media. The original idea was for me to pick bits out and create a sort of bio of Grace and her journey into triathlon … however, the whole thing is so well written and perfect, that I’m going to […]

Please note: All prices and stock levels are correct at the time of upload to the website, however, these are subject to change. E&OE. Please contact us to confirm prices and stock.

Proudly created in Leigh-On-Sea by The Oncrowd

-1°C
Scattered clouds
We use cookies on our website to give you the most relevant experience by remembering your preferences and repeat visits. By clicking “Accept All”, you consent to the use of ALL the cookies. However, you may visit "Cookie Settings" to provide a controlled consent.
Cookie SettingsAccept All
Manage consent

This website uses cookies to improve your experience while you navigate through the website. Out of these, the cookies that are categorized as necessary are stored on your browser as they are essential for the working of basic functionalities of the website. We also use third-party cookies that help us analyze and understand how you use this website. These cookies will be stored in your browser only with your consent. You also have the option to opt-out of these cookies. But opting out of some of these cookies may affect your browsing experience.
Necessary Always Enabled
Necessary cookies are absolutely essential for the website to function properly. These cookies ensure basic functionalities and security features of the website, anonymously.
Functional
Functional cookies help to perform certain functionalities like sharing the content of the website on social media platforms, collect feedbacks, and other third-party features.
Performance
Performance cookies are used to understand and analyze the key performance indexes of the website which helps in delivering a better user experience for the visitors.
Analytics
Analytical cookies are used to understand how visitors interact with the website. These cookies help provide information on metrics the number of visitors, bounce rate, traffic source, etc.
Advertisement
Advertisement cookies are used to provide visitors with relevant ads and marketing campaigns. These cookies track visitors across websites and collect information to provide customized ads.
Others
Other uncategorized cookies are those that are being analyzed and have not been classified into a category as yet.
SAVE & ACCEPT